Streaming video on demand market leader Netflix’s business model is simple: take as much compelling content, and put it directly on a small screen (any small screen) in the customer’s home. In many ways, legendary director Martin Scorsese’s approach is the polar opposite of that. He works exclusively with high-end cinematic releases that tend to garner Oscars and follow the slow and steady route into people’s homes. But now, these two are working together, untied by a desire to get the best film made. That film is The Irishman – a passion project for Scorsese, and a strategic victory for Netflix.

Scorsese’s new masterpiece is a three-and-a-half-hour marathon that cost $150 million to make. It’s a mob epic that reunites the director with some of the biggest names in the acting world: De Niro, Pacino, Pesci. This is by far the biggest move Netflix has made into “traditional” territory. Kent Jones, director of the New York Film Festival, said: “The question for this film is clearly one of stakes. But stakes for whom? Netflix? Studios? Martin Scorsese? It could be all of them.”

For Netflix, the strategy is clear. This film could be an Oscar winner – but beyond that, it is undeniably the highest end of cinema. That’s a place Netflix has yet to go. If theatres continue to refuse to screen Netflix’s content (the argument concerns exclusivity – Netflix wants its content to be available at home as well as in theatres) then they will condition audiences to expect even the biggest blockbusters as home releases. That’s a dangerous place for theatres to be.

For Scorsese, the reasoning is equally simple. He told reporters: “We just couldn’t get the backing for years. And ultimately it was Ted Sarandos and everyone at Netflix. They said ‘Go for it.’ […] We’re in an extraordinary time of change. But what it comes down to is I felt the picture had to be made.”

Galaxy throws more sponsorship at Japan, as integrated resorts get closer to reality 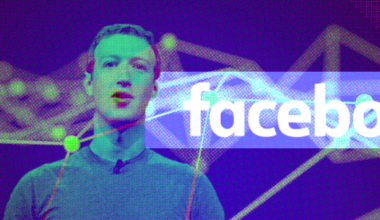 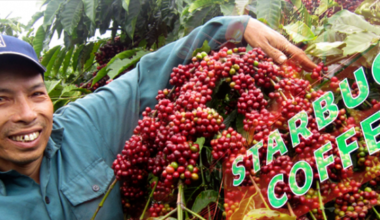