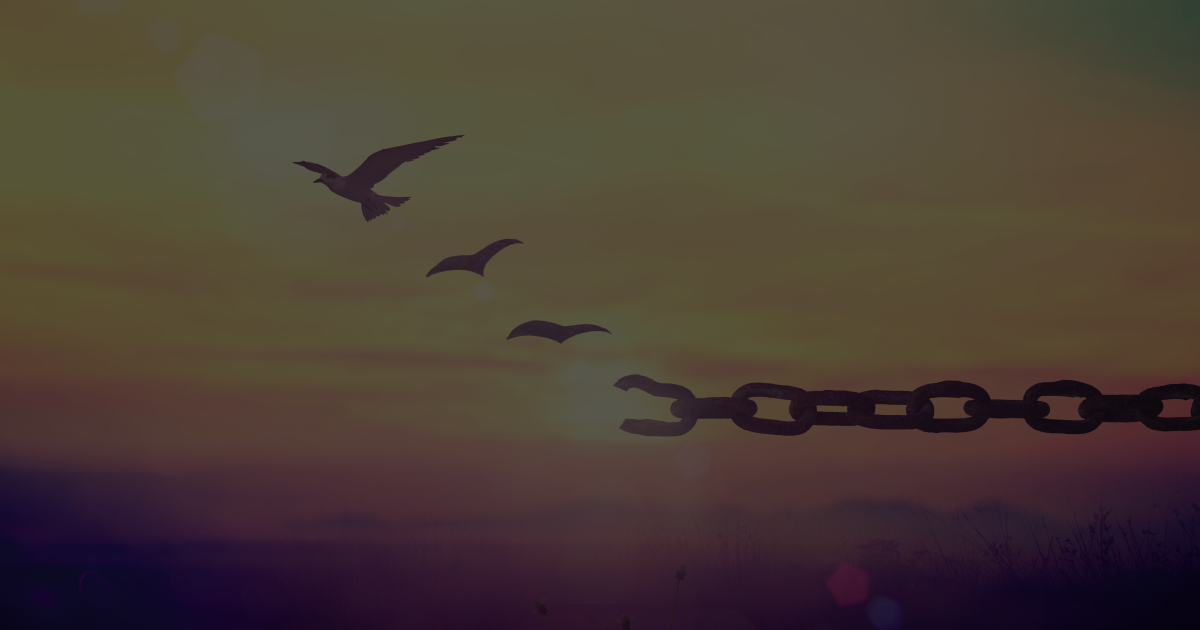 An Economic Tailwind (At Last!): China Starts to Re-Open

China is relaxing its draconian “zero-covid” measures. On June 1st, Shanghai lifted many restrictions on businesses and personal freedoms. In Beijing, part of the city’s public transport network has been re-opened, along with malls and other public venues. This comes after months of punishing lockdowns and in response to stabilising infection levels in recent weeks.

Chinese authorities may also be opening up because they have no choice. The economic damage from lockdowns has been staggering. A recent data release showed that, in April, profits at industrial firms fell 8.5% year-on-year (YoY) – their fastest decline in two years.

The Chinese government is now also turning its attention to stimulus. Shanghai officials announced they are taking steps to boost the economic recovery, including easing Covid test requirements, resuming manufacturing, tax rebates, accelerated clearance of property projects, and automobile purchase incentives, among others. The Chinese government has also announced that it will cut the tax for cars priced at $45,000 or under, and with a 2-litre engine or smaller.

It has taken a while, but the self-imposed economic stasis in China may be lifting, and this is good news in the short-term for a global economy being buffeted by multiple headwinds.

US Headline Inflation Declines, But We Knew That Would Happen

Inflation continues to dominate headlines in the US. The annual core inflation rate, which excludes prices of food and energy, eased to 6.2% in April. This decline in the headline rate was expected. Inflation data are typically reported on a year-over-year basis, i.e., comparing prices today with prices one year ago. A rate of 5%, for example, indicates that average price levels have risen 5% versus the same time one year ago.

As we move through 2022, inflation data will start to be compared against price levels in 2021 when we first started to see price levels rise significantly. This ‘base effect’ means that we would expect the headline rate of inflation to decline. Any decline is welcome but it does not tell the whole story.

What matters now is where inflation declines back to. Do we fall quickly back down to 2-3%, or can we expect higher levels for longer?

The answer to this question will determine interest rate and monetary policy, fiscal policy, and financial market performance through the rest of 2022.

Could the Removal of Tariffs be a Light in the Inflationary Darkness?

Stagflation on the Horizon? Investors Should Avoid A Passive Approach