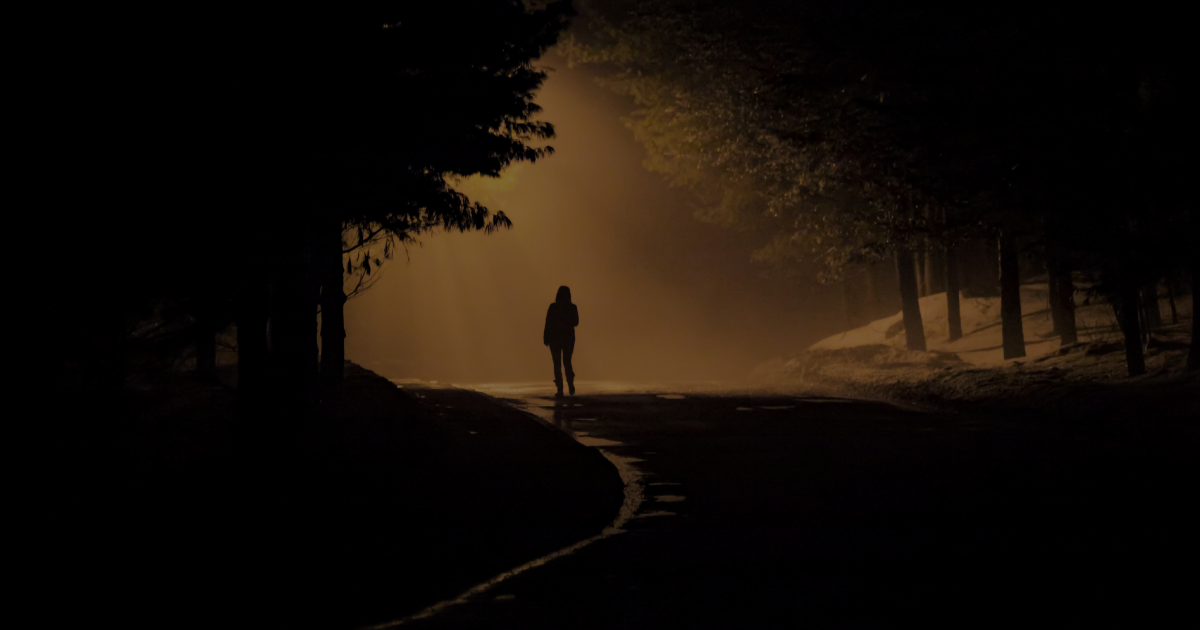 Could the Removal of Tariffs be a Light in the Inflationary Darkness?

The US / China trade war has not received a great deal of media attention in recent years (understandable, given that the world is suffering through its first global pandemic in a century and war has finally broken out again in Europe). However, the Trump era policy remains a drag on the global economy and, critically, a vector of cost increases for the US consumer. This, of course, means that the relaxation of such policies presents a possible upside catalyst for the US consumer. And, because the US consumer remains a driver of global growth, it would be an upside catalyst for the global economy too.

Over the last month, tariffs have suddenly become a much hotter topic again. On 3 May, as part of a legal requirement to review the tariffs four years after they were put in place, US businesses were asked to speak out if they want them to continue. Treasury Secretary and former Fed Chair Yellen said, perhaps with more than one eye on the economic situation, that US tariffs on China wouldn’t only ease inflation, but could deliver “benefits for US consumers and firms”. Mr. Biden has said that he is looking at up-to 25% changes to the tariffs, which apply to roughly two-thirds of US imports from China, worth about $335 billion annually.

Dominion, along with most rational economists, view the removal of tariffs as a “win-win”. It could provide a much-needed lowering of costs for US consumers and business while also giving the Chinese economy a shot in the arm by aiding its exporters. Economically it makes rational sense (the best sort of sense) but politically it is harder to call.

Heading into the November mid-term elections, an unpopular Biden administration that is seeing its approval ratings plummet will have to decide whether the goal of beating inflation is worth looking soft on China. Given inflation and economic problems are, by a considerable distance, foremost amongst voter concerns, it will not be an easy decision.

A reversal of trade tariffs would be a significant step in not only fighting inflation but would also serve as a notable reversal of the ‘Slowbalisation’ trend (the slowing and in some case reversing of globalisation). It is, however, not a one-way street and would require some give from the Chinese government in response.

In this month’s first Weekly Brief, we laid out our “optimistic vision” of the future; we speculated that “China’s next decade [could be] characterised not by confrontation with the West and costly trade wars, but by a realisation that it pays to be the West’s friend,” causing the country to pivot “toward a policy of more open trade and fair dealing with the rest of the world.” The removal of US tariffs (which Beijing has been vocal in requesting) could be the key step towards making this optimistic vision a reality.

An Economic Tailwind (At Last!): China Starts to Re-Open