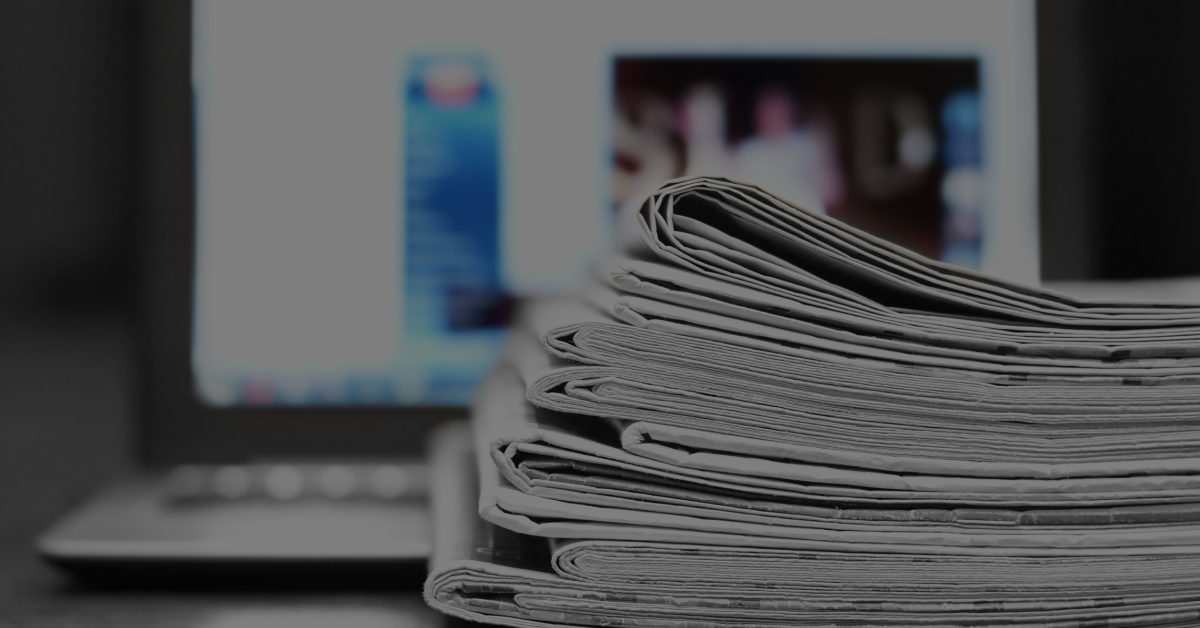 How Can We Use Economic Data to Gauge Where We Are in This Bear Market Cycle?

News in the mainstream media on the economy and its direction are almost always behind the curve. This is largely due to the nature of the data being relied upon to figure out what has been happening in the economy.

The most important data currently used to decide whether or not the economy is growing, by how much, and its direction, are GDP (size of the economy and its change) and unemployment data. These are complex data sets to capture and as such, they take a long time to compile and are often revised up or down many months later.

What’s more, these are backward looking data. They tell us what happened in the past, but do not necessarily work very well as forward looking indicators, data that give us insight into what will happen in the future. For investors, this means shifting investment allocations based on changes in the headline economic data (GDP, unemployment) is a bad strategy. Markets discount the future into prices today, and so most of the time, markets will have already moved before these backward looking headline economic data move.

In recent weeks many market commentators and the financial press have increasingly been talking about the risks of an economic recession in the US and Europe, with many indicating this is likely to happen at some point in 2023. Others have said this is somewhat premature, validating their more optimistic views by saying that the risk of recession is now higher but it remains unlikely. We think both views are too optimistic and are wrong.

Last week, The Federal Reserve Bank of Atalanta’s GDPNow model, which uses recent economic data to update in real-time its forecast for quarterly GDP growth in the US, forecast seasonally adjusted real GDP growth of negative 2.1% for Q2 2022. Remember, the first quarter of 2022 saw negative year-on-year growth in US GDP. If the GDPNow model from the Atlanta Fed is close to being right, then the US will record a second consecutive quarter of negative economic growth.

The technical definition of a recession is at least two consecutive negative quarters of economic growth. Taking this definition and the aforementioned GDP growth forecast as given, this would mean the US economy is already in a technical recession.

The bad news is that this means talk of recession or no recession is too late, we may already be in one. Take a look at financial markets, and with US equity markets down more than 20% so far this year and bond prices having their worst start to a year in decades, market prices appear to have gone some way to pricing this in already. Expect headlines in the mainstream media to catch up with reality in the coming weeks.

The good news here is that, as we have previously predicted on a previous episode, a recession in the US and Europe is likely to be relatively short-lived. There are no major structural issues in the economy to be concerned about, as was the case in 2008 with the global banking crisis. Another good news story here is that a slowing economy should relieve a lot of the pressure on inflation, in fact looking at commodity prices over the past 6 weeks, this is already happening (another example of forward looking data that help us understand the future not the past). Less inflationary pressure makes it more likely central banks ease up on their contractionary policy and may start talking about easing.

Given the stock market’s function of discounting the future into today’s prices, this means that we don’t need to wait for a full blown economic recovery on the other side of a technical recession before stock prices should start to move up and recover from 2022’s bear market. What we need are ‘green shoots’, evidence of a turning point in forward looking economic data points and evidence that central banks are considering pivoting away from contractionary policy to fight inflation and are moving towards expansionary policy to support the economy.

This is where China comes in as an interesting case study for why forward-looking indicators matter more for investors than backward looking data like GDP or unemployment. Despite the very negative headlines today about China’s economy, with some prominent investors even calling China ‘uninvestable, we have seen some forward-looking indicators start to move in a positive direction for several months now, a bullish signal for the trajectory of the Chinese economy later in 2022. We have also heard increasingly positive commentary from the Chinese government and central bank about policy easing, expansionary fiscal and monetary policy to support the economy. These positive inflections in forward looking data points makes us incrementally positive on the outlook for Chinese stocks, despite the backward-looking data (GDP, unemployment) continuing to look bad. Chinese technology stocks have rallied +38% since May, validating to some extent, the point we are making here.

We will be looking for similar characteristics in the data coming out of Europe and the US as a guide to when we can expect their bear markets in stocks to switch into a bull market recovery. We’re not there yet, but it is getting closer.