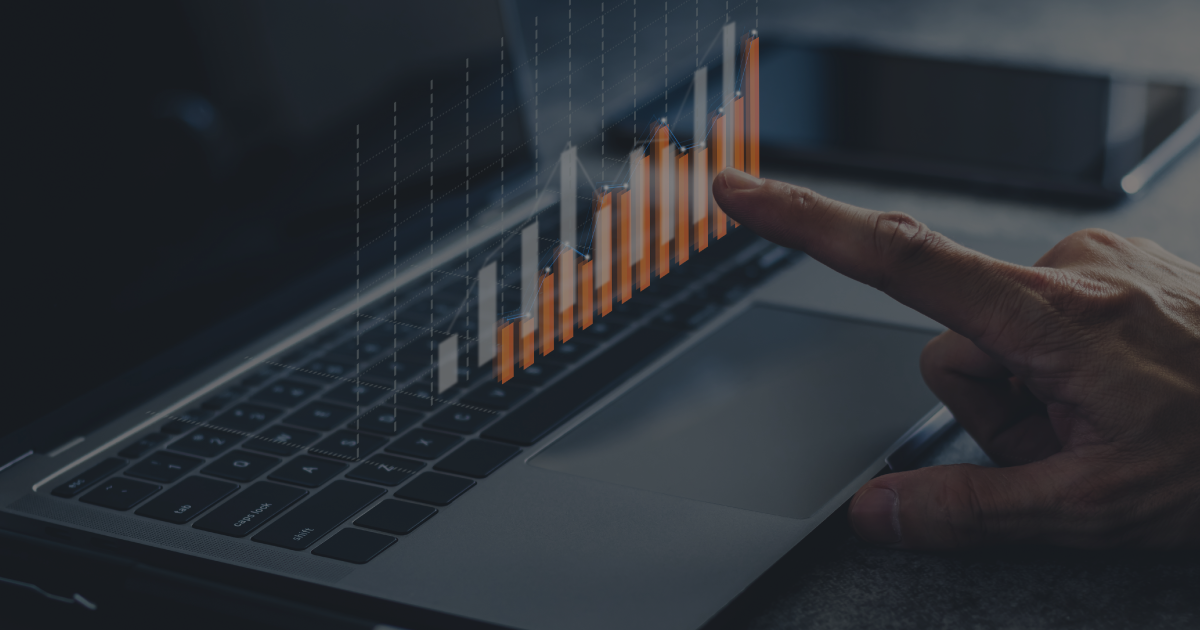 A narrative connects events to form a story. Humans have evolved to connect emotionally with stories, they give context and meaning to events, whether fictional or in the real world. Narratives can be extremely powerful, giving rise to religions with billions of followers, spawning modern nation states that span entire continents. Narratives have energized humanity’s greatest achievements and fuelled its most appalling crimes.

Narratives matter. And so it should be no surprise that they matter a lot for investors in financial markets. The movements of capital in global markets which determine prices and investment returns are directed by people who have evolved to connect emotionally with stories.

Some narratives are very helpful in contextualising a realistic view of where the world is heading. This can then determine how to allocate investments today. But some narratives can be deceptive. They offer the allure of making sense of a complex, often random, world by offering a story which seems to make sense, but is in reality false, it is not explaining what is going on despite claiming to.

False narratives in investing are dangerous as they can convince investors to move capital into, or out of, investments which appear to fit with the story being told. When false narratives become dominant, gross misallocations of capital can occur. This results in over-valued assets where false narratives support a particular asset class, and significant under-valuations elsewhere.

We will be, over the coming episodes, analysing what we think are the major false narratives in financial markets today which are growing in popularity, and explaining why we think they do not match up with reality. This week, we’ll start with idea of de-globalisation and why we think it is alarmist, overblown, and deceptive.

The pandemic, growing hostility between China and the West, and recent supply chain disruptions have led to calls for ‘re-shoring’, the return of manufacturing to developed world nations at the expense of China.

Globalisation is the process of integration of economies and supply chains across countries to form an increasingly global system of capital, goods and services. Over the past 50 years this has led to, at first manufacturing, and more recently many services jobs, moving to lower cost countries. This process has simultaneously lowered the cost of goods and services for developed world nations and acted as a catalyst for economic development for many emerging nations.  This process has come at the expense of many middle- and working-class jobs in the West, especially in the US and UK, with significant political and social consequences we are still living with today.

The de-globalisation narrative goes something like this: a strong political and economic requirement to ‘re-shore’ manufacturing and raw material supply has emerged from the pandemic, as well as a result of the escalating geo-political confrontation with China. Further, China’s rapid economic development and ageing population means its supply of low cost labour has dried up, and wages there will have to rise. De-globalisation will therefore take the form of previously cheaply manufactured goods now having to be made at a much higher price in Western nations, or Western aligned nations. This process happening across all major sectors in the economy will act as an inflationary force, pushing up prices and as a result, acting as a drag on growth in living standards, reducing international trade, and acting as a headwind for global economic development.

Now, this is a compelling story. It fits with what we see happening in the world today and sounds, at face value, like a good idea. Maybe we should not be so reliant on China for our manufactured goods? Also, maybe we should bring back previously lost jobs in manufacturing to the US, UK, etc.

We think debunking this false narrative can be done quite easily. We encourage listeners and those reading this in e-mail form to go and dust off a World Atlas, or for those who are more tech savvy, do an internet search for ‘World Map’. A reasonable first observation might be: the world is really big! Second, there are a lot of countries!

The de-globalisation story seems to rest on an implied assumption that there are only a handful of countries in the world. China, and then the West. The reality is, there are 193 countries. Even in South East Asia, China’s neck of the woods, there are multiple high population, low cost, well connected countries where manufacturing can, and already is, moving to. Vietnam (population 97 million), Thailand (70 million), Bangladesh (165 million), Indonesia (270 million!). Looking not much further from South East Asia, there’s India (population 1.4 billion). And then of course there’s Africa, current population 1.3 billion, expected to reach more than 3 billion by the 2040s.

Talk of needing to move manufacturing out of China and back to high cost developed nations seems over simplified, in our view. Why move a plant from China back to the US, when you can move it to a third country with even lower costs than China? Further, assuming that rising labour costs in China = a global labour shortage is, at best, short-sighted, and at worst, a little ignorant. Just look at the demographics of the countries already mentioned, let alone many others we have not mentioned. There are a lot of young people around the world who want to work and will do these jobs.

The truth, we think, is that globalisation is only just getting going and has a very long way to go. And that’s a good thing. The economic miracle in China that has lifted 1 billion people out of poverty since 1990, that’s going to happen in the rest of Asia, and in Africa.

Western dreams of a return of manufacturing jobs need to face reality and focus on what they are good at, and perhaps consider fairer distributions of economic success with those who did lose out to globalisation.

What this means for investors, is that they should be cautious of any allocations which have an implied assumption of de-globalisation. Global supply chains will adapt, and they have, as discussed, a lot of options of where to move to in response to global events.

This also, we think, offers an interesting investment opportunity. Betting against the false narrative of de-globalisation means investing in those countries likely to be the next beneficiaries of globalisation continuing. That means countries like India, Indonesia, Vietnam, Thailand, Mexico, Brazil, Nigeria… these may offer investors exciting long-term opportunities.

We think, long-term, it pays to be optimistic!

How Can We Use Economic Data to Gauge Where We Are in This Bear Market Cycle?