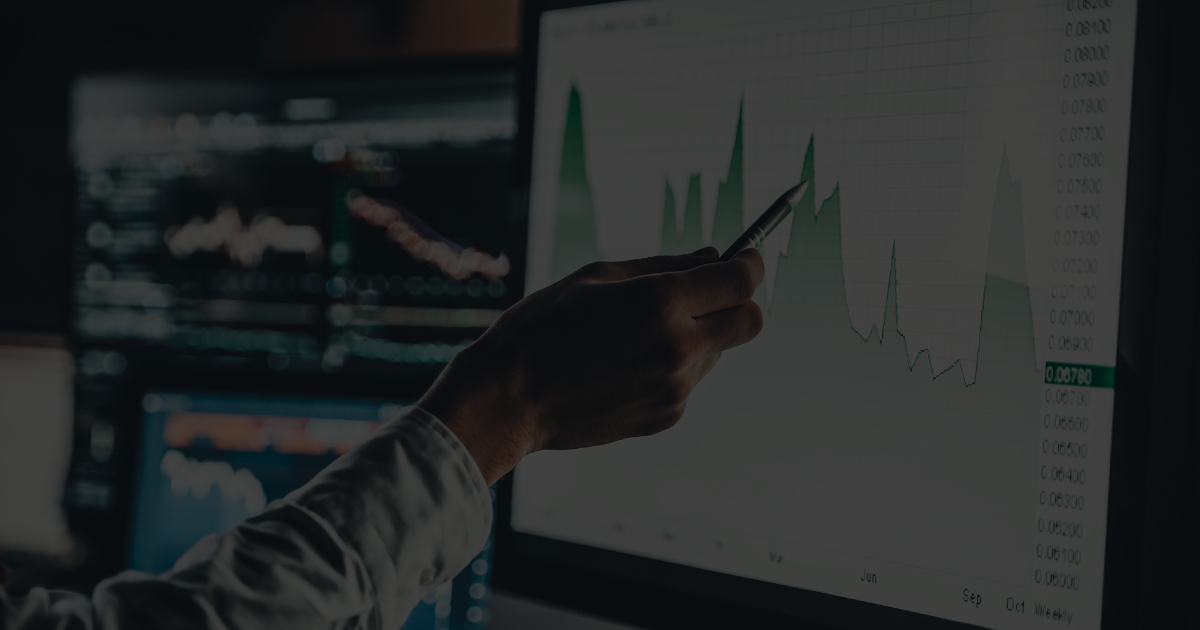 Last week, we introduced the first of our ‘false narratives’ in financial markets, de-globalisation. We explained why we think ideas like this in markets can be so appealing, offering simple explanations for what is going on in a complex, often random, world. The risk of false narratives is that they can lead investors astray, allocating capital to what they think is a major trend but what could be, in fact, an overbought trade with significant hidden risks. Parsing out the true from the false narratives is critical for success for long-term investors. Spotting false narratives can also offer investors unique investment opportunities to bet against them.

This week, the false narrative we want to challenge is a controversial one (to say the least). Fossil fuels, most notably oil, gas and coal, are increasingly considered ancient history by many participants in financial markets. This idea spreads beyond finance even, to politics and the wider media, where the growing consensus is one in which fossil fuels will play no role in the future global economy.

The argument goes something like this: the burning of fossil fuels to generate energy is causing climate change and as such, the only solution is to accelerate the transition away from these sources of energy. The latest generation of renewables, solar and wind power, are now much cheaper than fossil fuels, while battery storage and energy efficiency (better insulation in homes, for example), together can replace the energy we derive from burning fossil fuels. Thus, given the green alternatives are now cheaper than fossil fuels and readily available, their days are numbered, oil, gas and coal are going away as an energy source and we can expect to see their demise in the next 5-10 years. Put more simply, fossil fuels are ‘bad’ and we just need to replace them, simple.

This is, no doubt, an appealing prospect from the perspective of anyone who cares about solving climate change. It’s a story we would love to believe, if only it were true. Solving climate change in less than a decade, and with alternatives sitting on the shelf ready to be rolled out at scale. It sounds great!

The draw of this narrative is powerful. So powerful in fact, that most major market participants have bought into it. Many of the world’s largest investment and pension funds have committed to fully, or at least mostly, divesting from fossil fuel stocks and avoid investing in the sector altogether. Millions more retail investors have become engaged in investing ‘ethically’, with oil and gas stocks often top of the list of investments to avoid. This ‘divestment’ movement, driven by the narrative of fossil fuels being ‘bad’, has been powerful enough to starve the fossil fuel industry of investment capital over the past decade, making it increasingly difficult for those companies to raise capital on international markets.

What’s more, it has sent a strong signal to the management teams of fossil fuel producers that investing in new supply will not be rewarded, in fact it may even be punished by markets. So that is what pretty much every major fossil fuel company has done. They have restricted investment in new supply and instead re-invested cash flows into renewables projects or in returns to shareholders.

The idea that fossil fuels are ‘bad’, and will go away soon, is probably the most consequential and potentially pernicious false narrative in markets today.

Firstly, energy is good. It facilitates improvements in quality of life. Around 800 million people today have no access to electricity. 2.4 billion people generate heat for cooking and hot water by burning biomass (wood, animal dung, crop waste) on open fires. This alone causes 3 million premature deaths every year in low income countries from household air pollution. Bringing electricity to those without it, bringing safer forms of energy for cooking, these are not trivial matters but transformational for half of the world’s population. And as things stand, renewables cannot do it.

It is no coincidence that the countries where these populations reside are continuing to invest heavily in fossil fuel power generation. Bringing electricity and safer sources of energy, to lift hundreds of millions of people out of poverty, requires vast amounts of reliable, low cost power.

Coal, oil and gas, still offer a relatively cheap and quick way to bring large amounts of energy to large populations, reliably. Renewables can be low cost, but only in certain places at certain times, while power storage is at least a decade away from being a meaningful place to store excess renewables power for use when the sun isn’t shining, or wind isn’t blowing.

Whether we in the West like it or not, developing countries are going to keep developing, and this means vast amounts of new energy demand coming from billions of new, emerging, middle class global citizens. Renewables will play a part in this story, but so too will fossil fuels, and so too will technologies like nuclear power.

Further, the concept that fossil fuels are ‘bad’, is so oversimplified it’s arguably infantile. The fossil fuel industry powered the industrial revolution and the twentieth century, the single biggest leap in human living standards in the history of our species. Those who think that was bad are welcome to prove it and try living without electricity, modern healthcare, etc.

The end result of this powerful false narrative is the energy shortages we are currently experiencing globally today. Years of underinvestment by fossil fuel producers in supply, in response to their demonisation in modern culture and divestment by ESG-minded investors, means that there is very little new supply available to meet global demand. Meanwhile renewables, with all the will in the world, are nowhere near being in a position to take up the slack and replace fossil fuels in a significant way. We’ll have to wait another decade (at least) for that.

The truth is, a transition of this scale away from fossil fuels was always going to take a long time. And we needed fossil fuel companies to come along on the journey with society, maintaining supplies of the fossil fuels we still need as we steadily shift to alternatives. Sadly, this more pragmatic approach is unpopular, it doesn’t fit the ‘good’ vs ‘bad’ false dichotomy and so we appear to be continuing down the same road, which will likely only lead to even worse energy shortages than we face today.

There are two very important takeaways here for investors. First, be careful with investment products labelled as ‘green’ or ‘ethical’. These can often by invested in overcrowded investments which could fall dramatically if the false narrative of the imminent adoption of new energy technologies is not realised. Second, fossil fuel companies are not necessarily the bogey-man, and the general dislike of them by investors and modern culture could actually offer a once-in-a-generation opportunity to invest in assets which will be producing strong cash flows for a couple more decades at least.

Taking a contrary view here could be very rewarding.