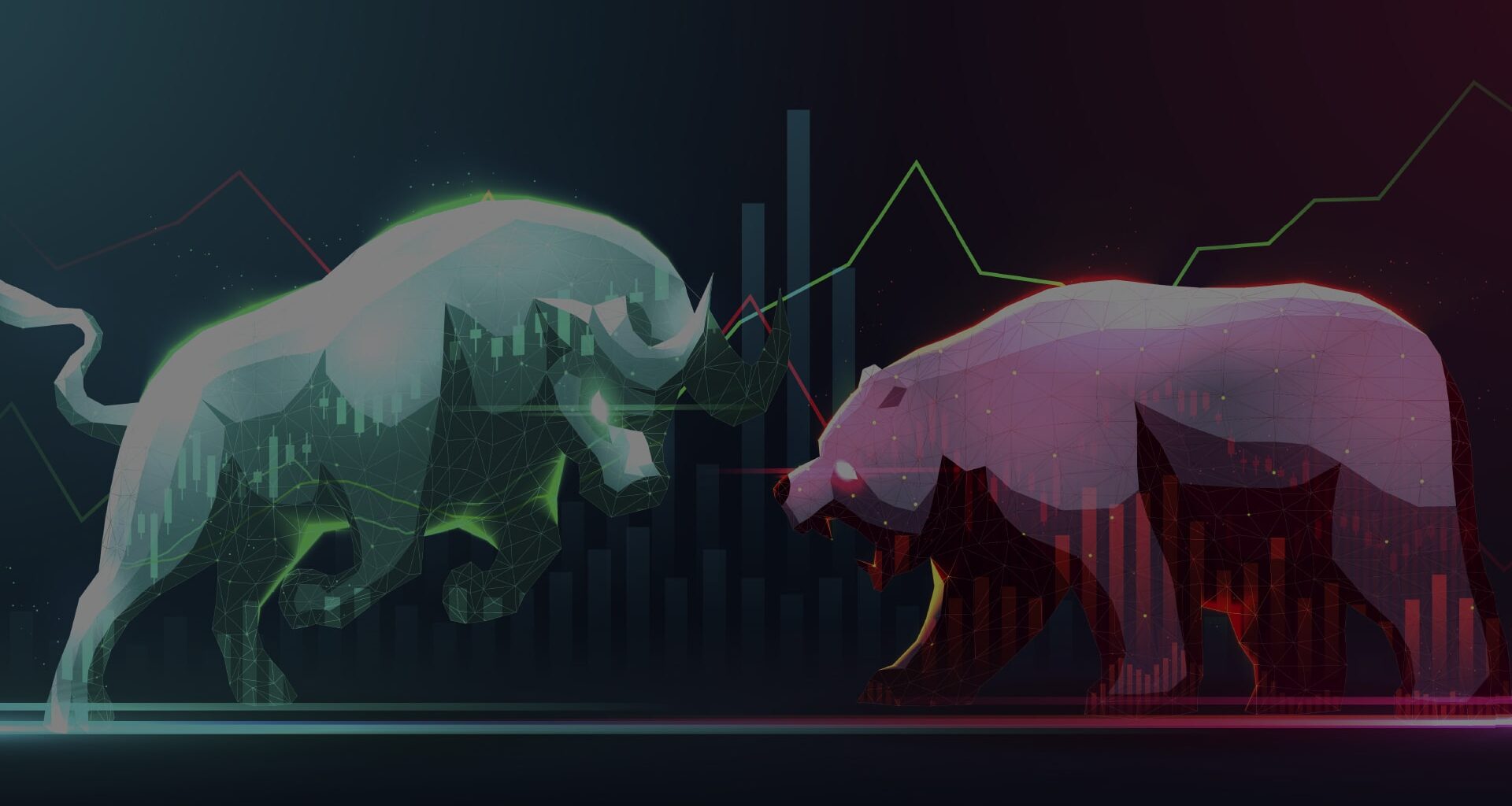 Is This a New Bull Market, or a Bear Market Rally?

Equity markets hit their lows, for 2022 year-to-date, in mid-June. The S&P 500 Index hit a low of negative 23.4%, while the NASDAQ was 32.8% down for the year. This was undoubtedly a bear market. Include inflation, running at 8-9%, and the effective real declines in the S&P and NASDAQ were negative 32% and 41% respectively.

Since those lows in June, global equity markets have seen a strong positive rally. Continuing to use US indexes as metrics here, we’ve seen the S&P 500 rise +16.6%, and the NASDAQ +21.7% over the past two months.

This begs the question: are we currently seeing the first phase of a new bull market recovery from 2022’s bear market in the first half of the year? Or is this what is known as a ‘bear market rally’, a short-term bounce that often occurs in between major moves down in markets.

The answer to this question is very important for investors today. If this is truly the start of a new bull market cycle, then investors will want to shift asset allocations heavily in favour of equities. If, however, this is a bear market rally, then a much more cautious approach is the order of the day.

There are some arguments in favour of the ‘new bull market’ position which are somewhat compelling. The market declines in the first half of 2022 were dramatic, bringing stock valuations down to levels which are much more in-line with history (assuming no major declines in earnings to come). Consumer spending remains robust, despite the deterioration in some economic indicators and high inflation, and the corporate results for this current earnings season have been better than expected. Meanwhile, inflation looks to have peaked, with the most recent reading for US CPI in July coming down month-on-month, and many commodity and freight rates (forward indicators for inflation) falling from highs earlier in the year, indicating further falls in inflation to come. This all adds up to a likely pivot from central banks, back to interest rate cuts in 2023, supporting a sustained bull market into next year.

So, what is the argument in favour of the current rally being a bear market rally? First of all, inflation may have ticked down in the US from its highs, but it is still very high at more than 8% (the highest in 40 years), and so it is unlikely that central banks can pivot quickly, rates are likely to keep going up. Further, the US central bank has also committed to something called ‘quantitative tightening’, the opposite of quantitative easing. Put simply, this is an additional measure to reduce liquidity in the system. This has not even started yet and is still to come for markets. Meanwhile, yes corporate earnings and the consumer have held up well so far, but inflation is eating into real wages (negative in most countries), it is eating into savings, and the negative effect of the interest rate rises already put through is lagged. This means we can expect the slowing from those first rate rises to start impacting the economy later this year. Meanwhile many economic lead indicators have worsened, especially confidence indicators which appear to be flagging a slowdown in the economy later in 2022 / early 2023. Europe is struggling to adapt to energy costs which are not declining and is probably already in recession. But given where inflation is, the European Central Bank, like its peers in the US, Japan, and UK, is in no position to cut rates to help support the economy, not yet anyway. Looking at the recent stock rally through this prism makes it seem somewhat forlorn and likely to reverse.

So, we hear you asking, which is it? A new bull market, or a bear market rally.

The short answer is, we do not know for certain, nobody does with any certainty, but we tend to favour the latter over the former.

Have we seen enough to convince us that this bear market is over? Probably not.

It’s still too early, in our view, to call the ‘all clear’ on this bear market. We would need much greater clarity on lower inflation, a stronger than expected economy in H2 2022, or a pivot in central bank policy, before becoming more attached to any rally.

This set-up of potential short-term complacency, or over confidence, in equity markets, offers investors an interesting potential entry point soon. As we have said in previous episodes, bear markets do not typically last very long and, now 9 months into this one, we’re probably closer to its end than its beginning. Any new pull back in prices from here is therefore likely to offer a good entry point for investors looking to increase equity positions as part of a long-term strategy.

Such pullbacks will come, and they could be violent, but so long as investors are buying high quality businesses at reasonable valuations, or investing in funds with this strategy, any new bouts of market weakness should be seen as an opportunity to raise equity exposures in anticipation of the next bull market cycle, which will come eventually!