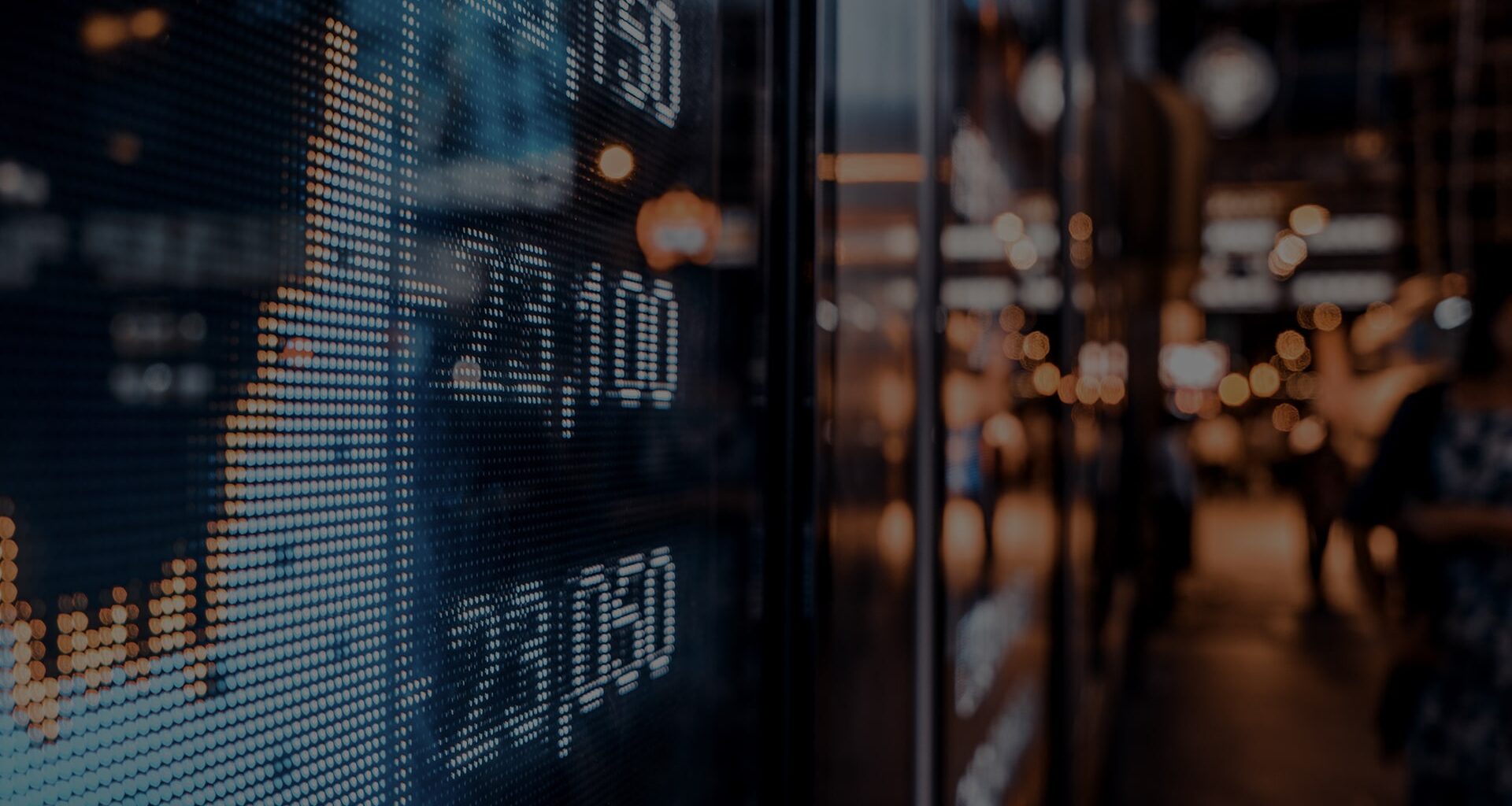 Two weeks ago, we explained our idea of ‘embracing uncertainty’. To recap, this is the idea that investors should adopt a strategy of taking advantage of short-term market volatility to gain more attractive entry points into long-term investments.

The idea we laid out begs the question: well, how do we ‘embrace uncertainty’ in practice?  In other words, how do I (the investor) apply this to my investment decisions today?

Optimism, if grounded in reality, is our friend here. It can be a very powerful force and when utilised in a balanced and thoughtful way by investors, offers us a path to solid long-term investment performance.

First, let’s start by re-assessing the current state of the global economy and financial markets for investors. Inflation continues to plague economies, with rates their highest in decades. The war in Ukraine drags on and tensions between China and the United States make a hot war between superpowers a real possibility. The economy is showing signs of slowing, and Europe faces an extremely challenging winter likely to include energy rationing. On first impressions, finding an optimistic take on the future could be tough.

But let’s dig into this. Because we think the long-term outlook offers grounds for optimism, we would go further and say that investors would be careless not to be optimistic about the long-term.

We have said this before but it is worth repeating. Investors must be wary not to catastrophise, over emphasising the importance of current events and assuming that now is especially unique as a time of crisis or volatility.

However bad things might seem, they usually are not as bad as we think. That is especially true for investment markets.

History is helpful here to contextualise the current outlook for investors. In 1919 the world had just gone through the First World War, followed by the biggest pandemic (Spanish Influenza) in more than a century. Plenty of grounds for a pessimistic outlook. But that would have been wrong. 1919 was followed by the ‘Roaring Twenties’, a decade of technological innovation and strong economic growth.

Let’s take an even more extreme example. In 1941, the Second World War was raging and it was going very badly for the Allies. The Axis powers (Imperial Japan and Nazi Germany) were making gains pretty much everywhere, Western democratic civilisation was facing imminent defeat square in the face. It’s hard to think of any moment in modern history that would better justify taking a pessimistic outlook from an investment perspective. But, again, this would have been wrong. An investor buying US equities in 1941 would have made strong investment returns over the subsequent two decades.

These examples offer helpful context. The situation facing investors today is relatively benign in comparison. Further, if we look out beyond the short-term issues of inflation, energy shortages, and even war in Europe, there are real reasons to be optimistic about the outlook for the economy, and as such, for equity investors.

The process of the world industrialising is a story only half told. After China’s rise, we can expect India, South East Asia, Latin America and Africa, to develop over the coming decades into global economic and cultural hubs. This is not only something to look forward to, it’s a major investment opportunity for the investor who is able to harness a long-term outlook and combine it with a rational optimism about the outlook for the world.

New technologies are coming to fruition which will transform the world for the better. Artificial intelligence, materials science, quantum computing, genetic medicine. These are just a few examples of areas of innovation at advanced stages and which are already making the world a better place to live.

This is not a call to arms for investors to dive 100% into equity markets today in blind hope. Rather, this is a timely reminder in a period of elevated volatility and uncertainty, to remain focused on the long-term, where we believe that taking a grounded but still optimistic view of the future offers a path for how investors should be thinking about positioning their portfolios today.

Is This a New Bull Market, or a Bear Market Rally?

When Good News is Bad News…