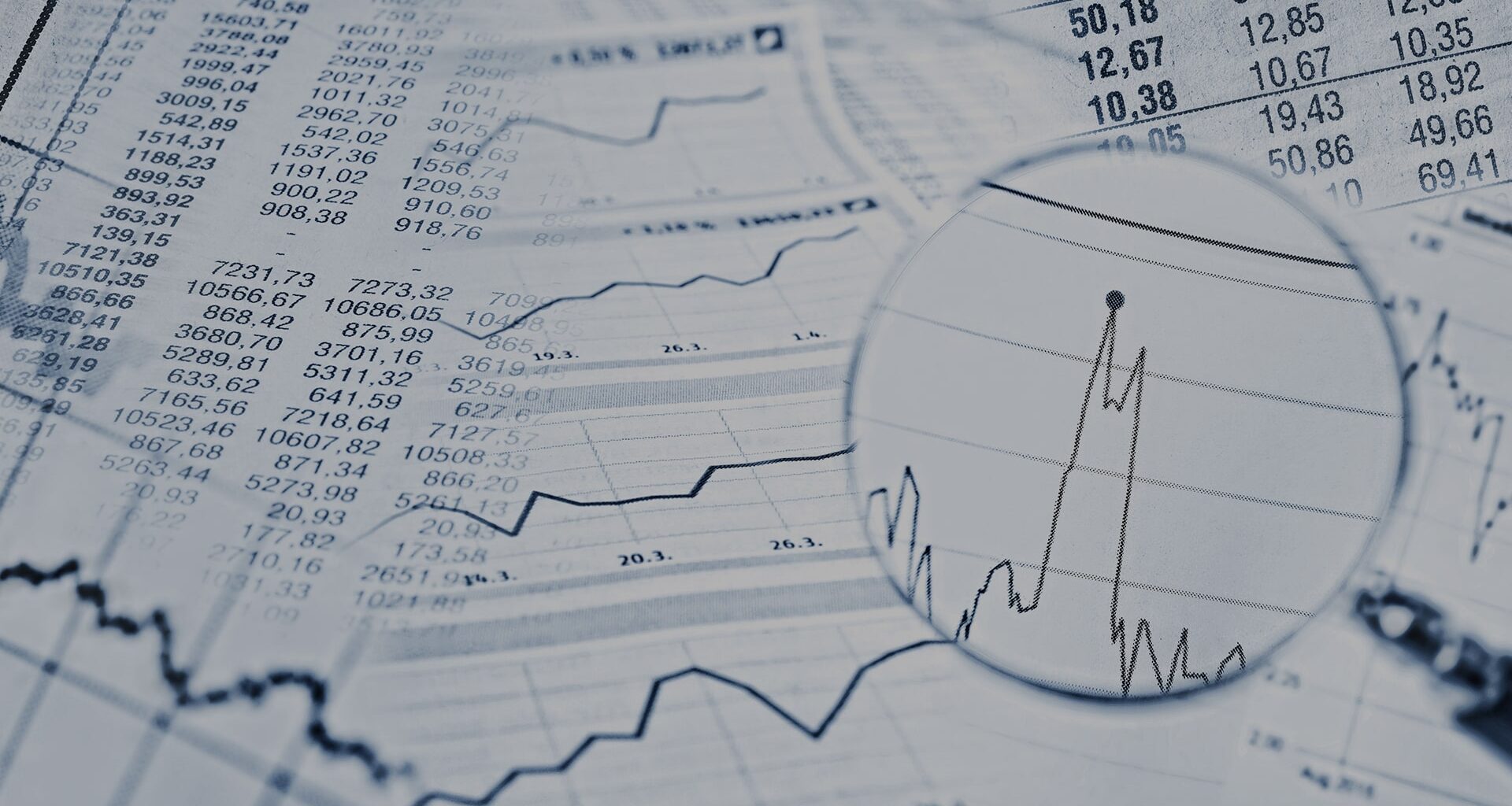 When Good News is Bad News…

Here’s another quote from an investment analyst at a major bank: “Good news is bad news… but bad news is also bad news.”

A good place to start here is to look back to how markets interpreted news before the pandemic, especially in the period after the financial crisis (2009-2019). In response to the crisis and anaemic economic recovery that followed, the world’s major central banks, led by the US Federal Reserve, undertook dramatic monetary policy. Interest rates set at or close to zero for years along with multiple rounds of quantitative easing (money printing) were instituted.

Bouts of weakness in markets were met with a dovish central bank response, either via new rounds of easing or cuts to interest rates. This is where the term ‘Fed Put’ was coined.  This refers to the idea of a put option, which in plain English is a financial instrument that limits downside when owned. The Fed Put was effectively a put option on stock markets owned by all investors. Any time there were major declines in asset prices, the US central bank would intervene to limit downside via new easing policies and thus, markets were saved. This was a major factor supporting the equity bull market between 2009 and 2019.

During this period, it was common to hear the phrase: ‘bad news is good news’. This is the precise opposite of what we’re hearing now. Back during the Fed Put years, bad news = good news, in the sense that weaker economic data made it more likely that the Federal Reserve would continue to support the economy via monetary stimulus, and thus support stock prices.

Extraordinary government intervention in society and the economy can have very strange unintended consequences. Bad news equalling good news certainly qualifies as being one of the strangest of recent times.

The path from bad news = good news, to good news = bad news, happened via another extraordinary government intervention. The Covid-19 pandemic resulted in the largest government intervention into economy and society since the Second World War. The combination of lockdowns (supply side headwind) and massive stimulation of the economy (demand side tailwind) has resulted in the highest inflation in forty years (reminder: inflation was already well on its way up before Ukraine War started).

Inflation ties the hands of central banks. The Fed Put, characterised by bad news = good news, relied on low and stable inflation. High and unpredictable inflation is kryptonite to the Fed Put, in fact the current high inflation has completely reversed the situation of the preceding decade. Central banks are now raising interest rates and tightening monetary conditions in a race to tame inflation (higher rates and less monetary support are the only tool available to central banks to fight inflation).

This now leaves us in the perverse and reverse situation of the Fed Put years. Now good news in the economy is being interpreted as bad news by markets via the implied effect this news will have on central bank policy. A stronger economy means stronger demand, this means continued upward pressure on inflation and, as such, continued tightening from central banks, which is bad for asset prices.

What is the route out of this trap of good news = bad news… and what does it mean for investors? First, we think this narrative is indicative of where we are in this market cycle. We remain cautious on the short-term outlook for stocks and will continue to do so until we see any one of three things: (i) a meaningful decline in inflation, (ii) evidence of a significant strengthening in the economy, or (iii) central banks reversing course on interest rate rises.

Continued bouts of volatility and weakness in markets will likely continue until we have clarity on these factors. These periods of price weakness, as we have said before, offer long-term investors the opportunity to cautiously and patiently buy into high quality assets trading at attractive discounts to previous valuations.

Patience is more than a virtue for investors here, in our view it forms the core of a successful investment strategy. Rather than trying to anticipate Federal Reserve decisions, or inflation, or whether good news = bad news, a long-term view supported by a patient approach to investing in high quality businesses trading at attractive valuations will stand the test of time and survive ongoing market dislocations.