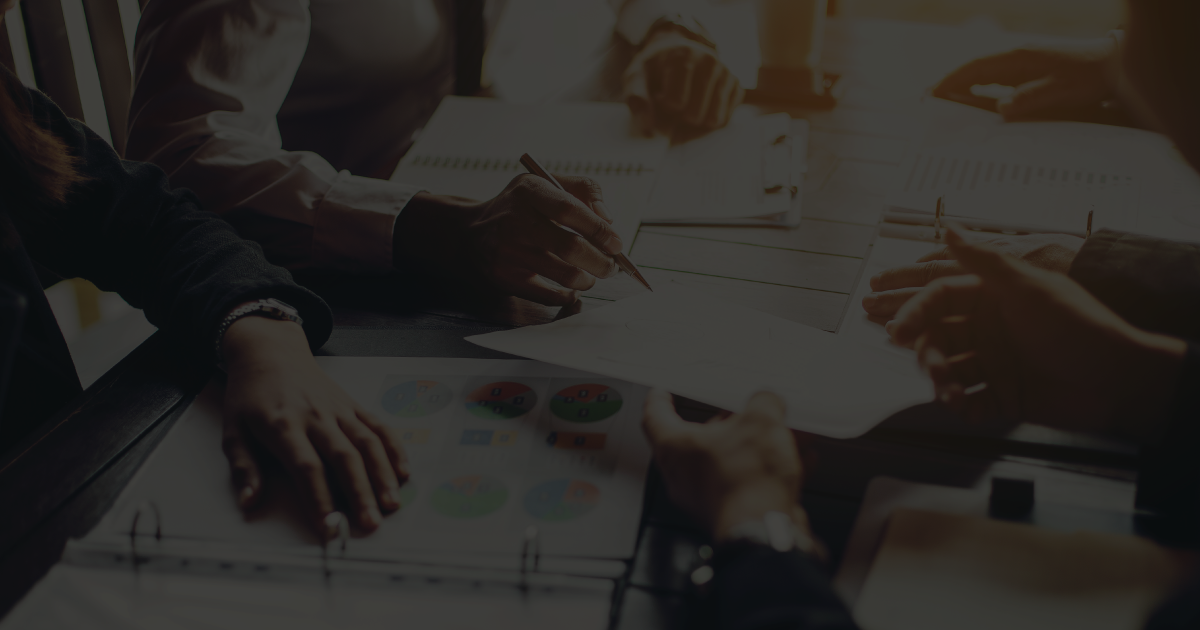 Talk of the possibility of a recession is growing louder in the financial press. We’ll be using this and next week’s newsletters to discuss the likelihood of recession and how investors should be thinking about this risk from the perspective of their portfolios.

What do we know? We know that inflation is currently at 30-year highs and the major central banks are committed (for now) to tightening monetary policy (raising interest rates). We know that higher inflation means higher prices for goods and services, and this will lower total consumption versus what it would otherwise have been in a lower inflation environment. We also know that higher interest rates should dampen inflation by reducing rates of investment in the economy, reducing job creation, and dampening asset prices.

What don’t we know? We do not know if inflation will remain high, or if it will reduce significantly later in 2022. We do not know the magnitude of the impact of currently high inflation on global consumption. We do not know how high interest rates would have to go to reduce inflation, or how much of an impact higher rates will have on the real economy.

Our starting point, therefore, is from a position of knowing that inflation is high and will have some negative impact on the economy via lower consumption and higher interest rates, but we do not know the magnitude of these impacts yet.

The strongest arguments against a recession are that (i) consumer and corporate balance sheets have high levels of cash, and that (ii) unemployment rates are very low and the economy is growing at a solid rate.

These are both good arguments.

Consumers and companies have higher levels of cash relative to debt vs. before COVID, and there remains significant pent-up demand for services like travel (both leisure and business) and other services which have remained hard to access because of covid restrictions. It’s likely this demand will surprise to the upside. Labour markets are strong too in the developed world, with near record lows in unemployment and some of the strongest nominal wage increases seen in decades.

However, the above do not rule out a recession in 2022 or 2023. As we mentioned in our thought exercise on known knowns, and known unknowns, we know high inflation and higher rates will reduce consumption. This means strong balance sheets and strong unemployment will come under pressure, and we do not know the magnitude of this negative impact.

The strongest arguments in favour of a recession are: (i) higher inflation erodes spending power, which reduces consumption, and (ii) higher interest rates to combat inflation further reduces investment and spending in the real economy.

These are also both good arguments. However, we know there is solid pent-up demand for services, underlying growth was strong before high inflation showed up, and we already had a recession in 2020 so it’s a bit early to be having another one.

Our conclusion: we’re not seeing enough evidence to convince us that a recession is imminent just yet. We know the factors described above (inflation, higher rates) will reduce consumption, but we do not know by how much, and as such we are not in a position to call a recession. Further, inflation could surprise to the downside later in 2022, which would be a very positive surprise for the economy. Supply chains have been adapting and a wave of new supply would dramatically reduce the risk of recession. Nevertheless, the risk of recession has risen and should be taken seriously.

Next week, we will discuss how we believe investors should be positioned to navigate this period of uncertainty.