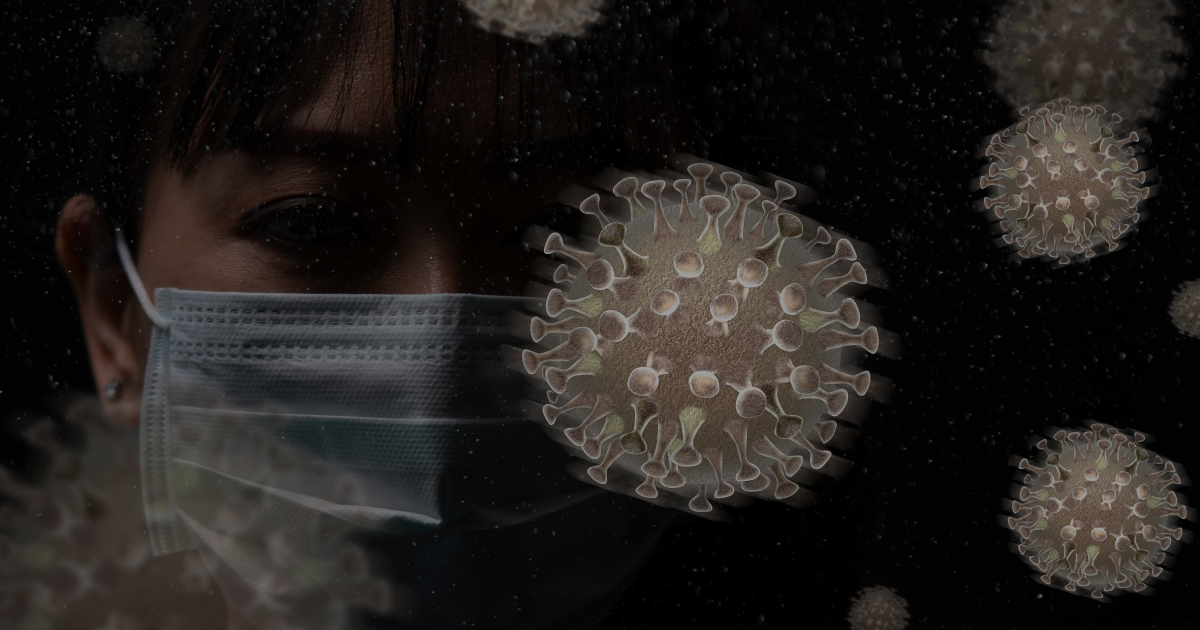 Beijing’s extreme attempts to control recent Covid outbreaks is undoubtedly having a negative effect on the Chinese economy. The Official NBS Manufacturing PMI fell to 49.5 in March from 50.2 in February, failing to meet expectations for a reading of 49.9 and indicating contraction in manufacturing output for the first time since October.

The Caixin General Services PMI (measuring service sector activity in China) also fell, from a reading of 50.2 in February down to 42 in March, again indicating contraction and the first drop of this metric in seven months. Other indicators for the Chinese economy have been heading in the same direction in recent weeks.

As a result of these sluggish numbers, and the draconian Covid measures that are causing them, some analysts now think China will struggle to meet its GDP growth target of +5.5% for 2022.

On top of the above, the war in Ukraine has added further pressure to Chinese financial asset prices. Western investment capital views China (quite rightly) as being aligned with Russia and as such some of that capital has been selling out of Chinese stocks.

This view of China as being a bad investment because of (i) economically damaging covid strategy and (ii) geopolitically driven divestment from China, is very much priced in to markets now. The Chinese stock market has been among the worst performers of any major market in 2021 and 2022.

When expectations are very low, that can often be an opportune moment to invest in high quality assets.

If China takes a more lenient view on Covid restrictions later in 2022, learning to ‘live with Covid’ as much of the rest of the world is already doing, this could be a major boost to their economic output. This is an easy ‘win’ for the Chinese government, which is acutely aware of the importance of maintaining its power via delivering continued economic growth for its population.

If China were to change tack ever so subtlety towards being more open to engaging with the West (rather than fighting it), much of the Western managed capital which has been exiting China would be queuing to return.

Both of the above scenarios would be easy to implement and would be very good for Chinese stock prices.

Yield Curve Inversion: What Does It Mean, And Should Investors Be Worried?