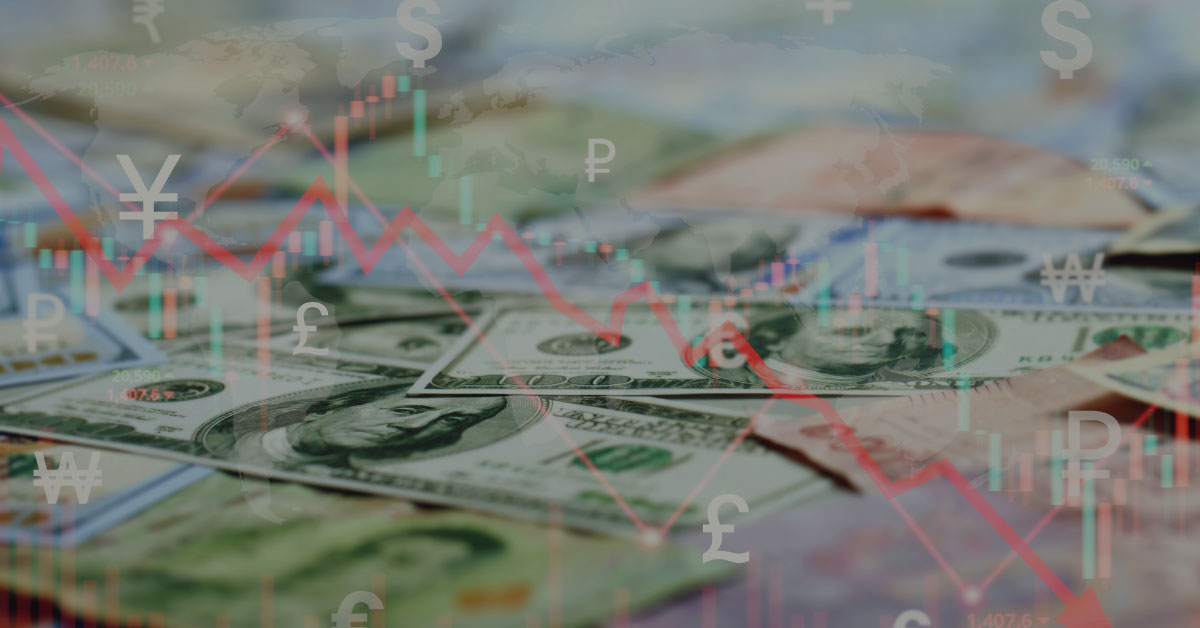 This week, we continue our series on likely catalysts for the next bull market. Recall, throughout 2022 and especially so in recent months, we have reiterated our view that this current bear cycle is not over yet, with further risk to the downside for investors. This will end eventually and a new bull market cycle will come for equity markets. The question is when and what will drive that sustained move up in stocks?

Last week we discussed the first of our ‘bull market catalysts’, a pivot in central bank policy, and why this outcome would precipitate a new bull market cycle.

This week, the second of our catalysts investors should be looking out is a sustained decline in inflation.

Inflation levels remain stubbornly high around the world, close to their highest readings in forty years. The broad increase in price levels is the ultimate cause of the current bear market cycle in asset prices, since it is higher inflation that triggered central banks to increase interest rates and reduce market liquidity. This is an ongoing process which puts downward pressure on all asset prices.

This begs the question: If we saw significant declines in inflation from here, what would that mean for markets and investors?

The answer to this is: it depends. It depends on the nature and causes of any decline in inflation. A significant supply side response, i.e., higher prices across the economy incentivise a rise in the supply of goods and services, thus bringing prices back down, causing inflation to fall, would be a very positive outcome. This would undoubtedly drive a new bull market cycle in stocks.

If, however, inflation were to decline from here because high prices destroy demand, acting as a break on price rises, the end result would be an economic recession, corporate profit declines and subsequent fall in stock markets. This outcome would set us up for the next bull market cycle, given it would still slay the inflation monster, but we would have a recession to go through first.

Which of these is most likely? Probably a mix of both, in our view. There will be a supply side response to higher prices. A good example is here in the UK, where North Sea oil and gas production has ramped up to full capacity to supply the UK and Europe since Russia switched off supplies to the continent. Similar activity will be happening across supply chains experiencing price spikes.

At the same time, higher inflation and subsequent higher interest rates are also destroying demand. We are seeing major slowdowns in consumer demand in areas like electronics, as well as clear evidence of a slowing housing market around the world. This in turn is showing up in an increasing array of economic indicators flashing a potential recession.

The combination of these factors is already showing up in lower prices for many core inputs to the economy. Most major commodities have seen big moves down in price from peaks earlier this year. Other input costs like freight rates and components, have similarly seen prices come down from much higher levels in early 2022. Wage inflation remains positive, but has not run away in the same way it did during the inflation cycle of the 1970s. In real terms the average worker in the US and Europe has actually had a pay cut this year. Sharp rises in house prices in 2021 have stalled and in some locations are reversing. These are all lead indicators for official inflation data, in other words, they indicate that we should start to see official inflation numbers come down. The timing of this is uncertain, inflation is a slippery character and historically has been incredibly hard to predict, but there are reasons here to be incrementally optimistic that much of the inflationary pressures may start to abate in coming months. Now this could be a slow process, with bumps on the road, but the direction of travel is becoming clearer, and that is good news for long-term investors.

When official inflation numbers start to eventually come down in a sustained way, this will be a solid catalyst for more stable equity markets and increase the probability of a new bull market cycle beginning in earnest. And we’ll be the first to tell everyone! Patience from here is required from investors but we are getting closer to the moment where we can confidently call the next bull market cycle. 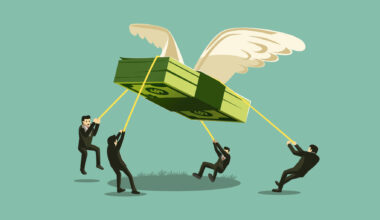