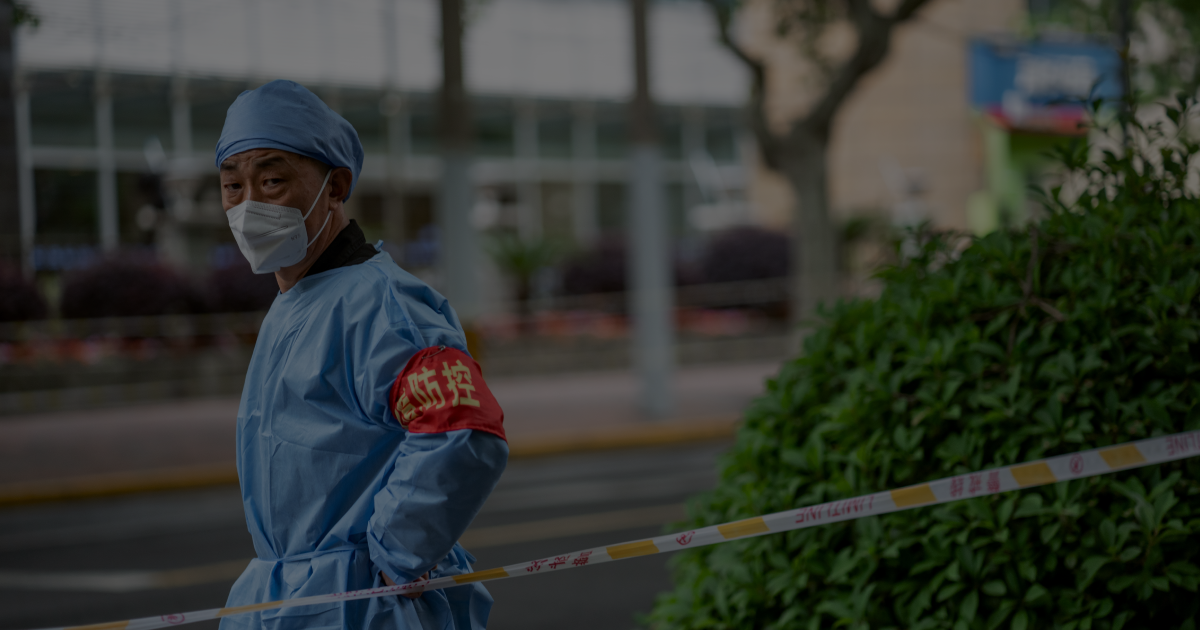 China’s Zero-Covid Policy is Succeeding but at a Heavy Cost – How Long Can it Last?

Shanghai’s draconian measures to bring the coronavirus under control seem to be paying off. New COVID cases dropped by 51% on Tuesday and zero cases were found in the non-quarantined community. This is a welcome relief for the city’s residents, who have been living under a punishing lockdown for the past six weeks, during which many have endured shortage of food.

However, President Xi Jinping’s insistence on a “zero-Covid” policy comes at a heavy cost. Global supply chains have been disrupted, and tens of millions of people are effectively trapped in their homes. There is also growing criticism of the government’s handling of the crisis, not just from the international community but also from the usually tightly censored Chinese population.

The massive economic cost is becoming increasingly clear. In April, Chinese exports grew only 3.9% from a year earlier, the slowest rate since June 2020 when most of the world was in lockdown, and a substantial deceleration from the 14.7% growth rate seen in March.

The lockdowns, which are not solely limited to Shanghai, have affected multiple sectors as factories shut down due to lack of workers. The automotive industry has been hit hardest. Chinese car sales declined by 36% year on year (YoY) in April and production fell 41%, the worst decline in car sales and production in China in more-than two years. Such disruption is also being felt globally with the likes of Toyota, the world’s largest carmaker, cutting monthly production targets by 50,000 as 12 factories are hit by China-linked supply disruptions.

Given the economic devastation caused by China’s extreme lockdowns, questions are being asked as to how long Xi Jinping can maintain this damaging policy.

However, there is no easy answer to this question: new modelling from US and Chinese scientists shows that dropping the current policy could cause 1.5 million deaths, mostly among the elderly. Only 38% of over-60s have had three vaccine shots, generally of China’s less effective Sinovac vaccine.

Thus, in order for China to reverse its policy and ‘open up’ the country, it would have to ramp up vaccination and access to treatments, perhaps using non-Chinese vaccines. Further, the Chinese Communist Party leadership would have to execute a policy reversal which amounts to a tacit admission of fallibility. This is not a look Xi Jinping would comfortably wear going into the Chinese National Congress later this year, where he seeks an unprecedented third term as General Secretary (which he will, in all likelihood, get).

However, it is clear that this situation, and the zero-Covid policy itself, is unsustainable in the long term, especially given the transmissibility of omicron. China will, in time, and with the removal of political pressures, adapt its approach to the virus. Meanwhile, China’s government and central bank are taking increasingly more stimulative actions to support economic growth.

With Chinese companies trading at record low valuations, current price levels may present a once in a generation investment opportunity for high-quality companies. Thus, Dominion continues to watch the Chinese market closely, monitoring policy shifts and signs of growth rate acceleration. While these may not emerge imminently, once China’s long-term growth story re-establishes itself Dominion will be well positioned to capitalise upon it.

Fly Me to the Moon: Opportunities in Travel Stocks